Ring and Pinion – What is REM Treatment?

REM treatment is a proprietary process which eliminates the imperfections left over by the machining process. In very simplified terms, the “peaks” left on metal parts by various manufacturing processes are removed using vibratory equipment in conjunction with patented solutions to speed up the process.

Although the result of the REM(tm) process is a beautiful finish, it is Important to realize that the system does not polish the part. The process involves two steps. The first, referred to as the refinement process involves a chemical interaction on the surface of the part. A soft, thin (one micron) film is formed on the surface of the part. The part interacts with the ceramic media in a special vibratory tub, this film is physically removed from the “peaks” of the processed part and the “valleys” are unaffected. The chemically induced film re-forms only at the peaks that are interacting with the vibratory media, and the process repeats itself. Over time, the peaks are removed, leaving only the valleys, producing the improved micro finish. The second step is referred to as the burnish process. After the required micro finish is achieved, a mild alkaline mixture is introduced. After a relatively short period a polished, chrome-like finish is produced. In addition to the polishing effects, this step effectively removes all traces of the film formation from the refinement process.

The result is a much more uniform surface that provides many impressive benefits for motorsports, including:
-Reduced Friction
-Lower Operating Temperatures
-Extended Component Life
-Reduced Noise
-Increased Efficiency
-More Power To The Ground 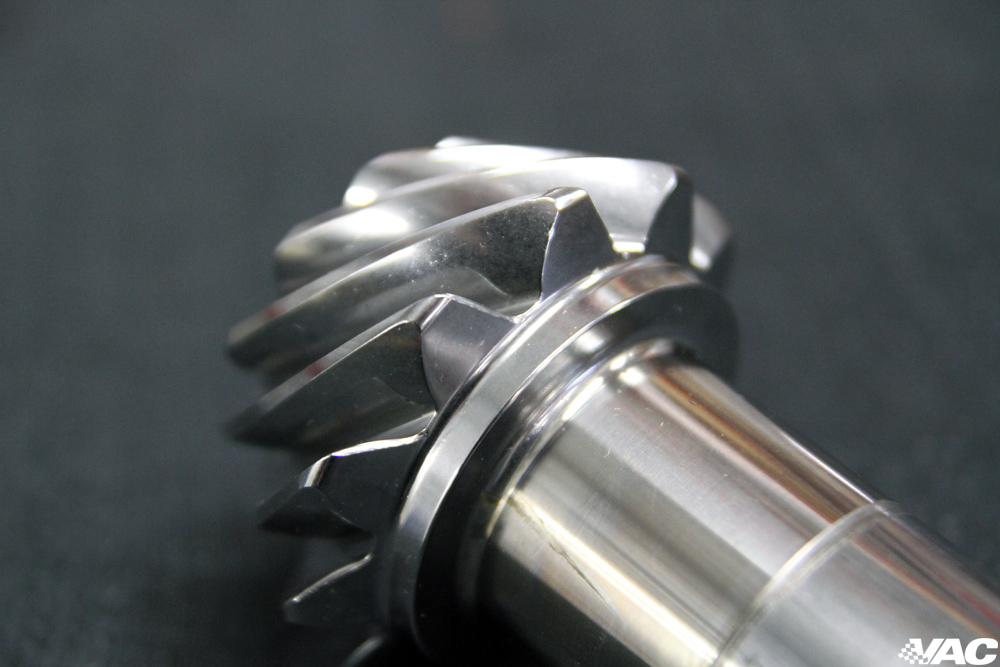 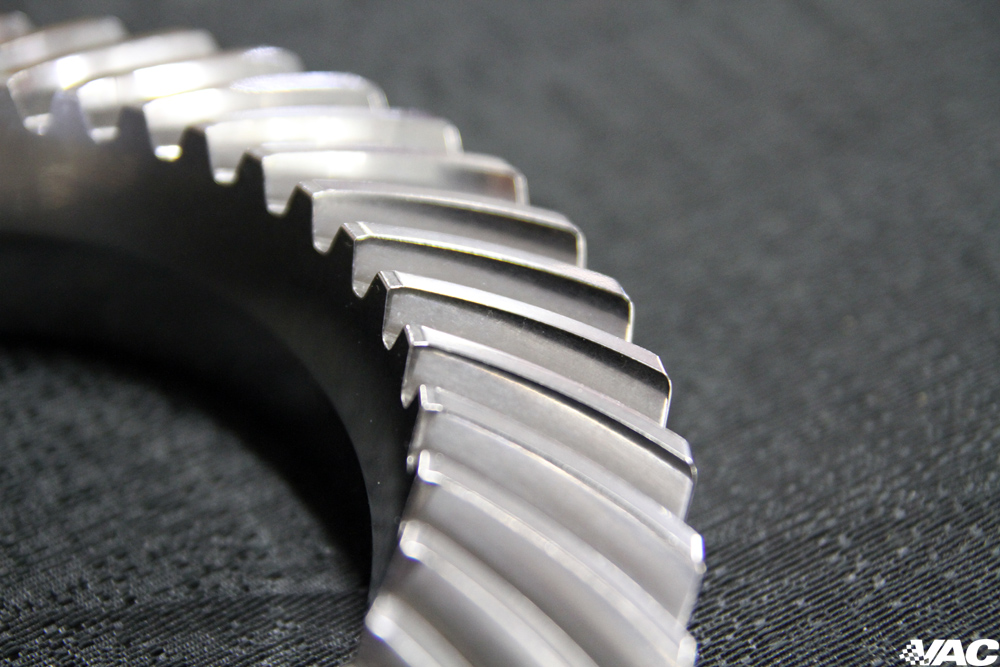